Falade Ibukun is a young entrepreneur in his late 20's. He attended one of the top private universities in Nigeria (Bowen University Iwo, Osun state) where he obtained a Bsc in Banking and Finance. Ibukun hails from Osun state, Otan-ile to be precise but currently based in Lagos.

He has no professional experience in his field of study as his prime aim has been to establish himself. Ibukun's interest has been in the printing line of business and has had major experiences from different printing and publishing companies.

The interest for printing and publishing was part of his growth. His father is the CEO and Founder of Jifala Enterprises. A publishing company where his father has written several primary and secondary school books used by standard schools within Lagos, Abuja, Port Harcourt, Benin, and Ibadan.

Ibukun's first professional experience in printing and publishing was with the Macmillan Publishing company in 2010. The few months spent in the company gave a wider view and understanding on this path. It will interest you to know his father once worked with this company before he left to start his.

Ibukun later joined another printing establishment (Akolaz Ventures) in 2014 where he learnt the major rudiments of printing. He acquired all the required skills during this period.

Ibukun sees himself as a goal getter and one who can achieve his aims through diligence and hard work. 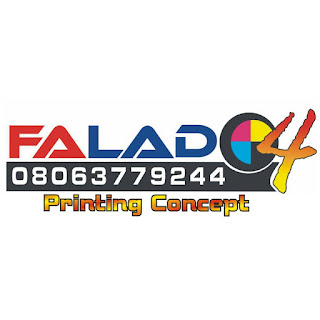 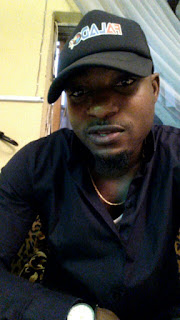 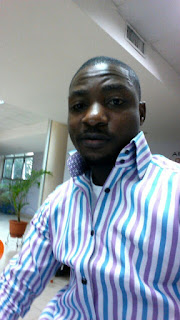 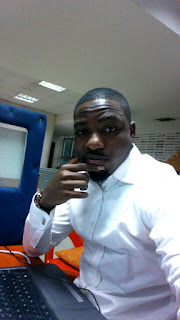 You can contact Falad04 directly for your printing jobs via phone/email - 08063779244 or falade.ibukun04@gmail.com