Peter Itoze Agbaje is an upcoming Nigerian musician and footballer. He prefers to be called Petersparks. He is from Edo state and currently based in Lagos.

Petersparks started his music career at the age of 16. He was inspired by popular rap artists - Kendrick Lamar, J-cole and Drake. His favorite demo songs done are Don't, The Devil''s Advocate, Mr DJ, Gimme dat, Change...all produced by D-Buk.

Peter is also a very good footballer. He won the best player of the tournament at the Faculty Cup in the University of Benin where he is currently studying Biochemistry.

''I am very ambitious and honest. I am always pushing to be productive and often challenge myself to reach new levels of success. Those close to me admire my ambition, although they may be less supportive of my blunt way of communicating. Luckily, they understand that I do not mean to offend, instead I just genuinely feel that honesty is the best policy''.

You can listen to Gimme dat and Change by clicking on the play button: 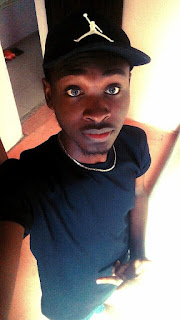 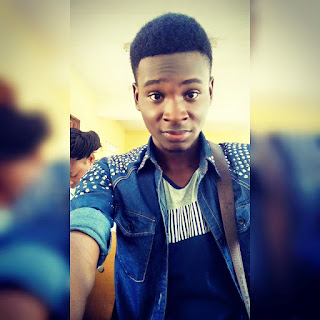 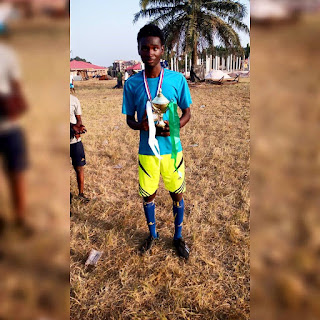 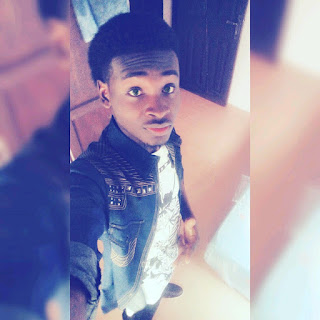