During his collegiate off-season, Ihemelu played with the Texas-based USASA team Legends FC, who he helped qualify for the Lamar Hunt U.S. Open Cup in 2004.

The Los Angeles Galaxy drafted him with the fifth overall pick of the 2005 MLS SuperDraft. He helped the Galaxy to the US Open Cup and MLS Cup double in his rookie season. After his second season in LA, on December 1, 2006, Ihemelu was traded to the Colorado Rapids. After 3 years with Colorado, Ihemelu was traded to FC Dallas in exchange for Drew Moor.

Ihemelu made his debut for the United States on January 29, 2006, against Norway. Unusually, he was then called up by Canada in June 2008 and traveled with the team for their match against St. Vincent and the Grenadines. While the Canadian Soccer Association has Ihemelu's hometown listed as Winnipeg, Manitoba, Ihemelu's eligibility to play for Canada was in doubt, due to his appearing for the United States in the aforementioned Norway game, and to questions over his Canadian citizenship. For these reasons, the Canadians did not field Ihemelu in the Saint Vincent game.

In January 2009, Ihemelu was called into the US's training camp. He joined San Jose (MLS) defender Jason Hernandez as replacements for Clarence Goodson and Cory Gibbs who left camp early. He then appeared in the match following the camp against Sweden, clearing a guaranteed goal off the line.

During the 2012 season, he suffered a concussion that eventually led to his retirement. 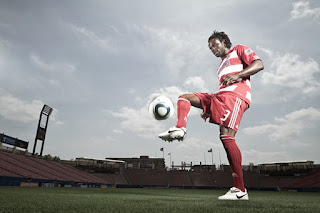 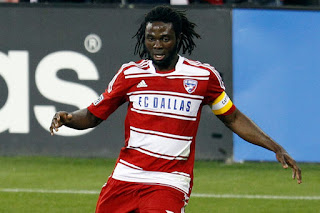 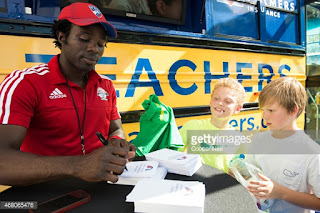 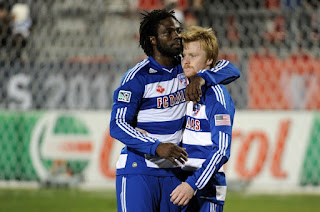 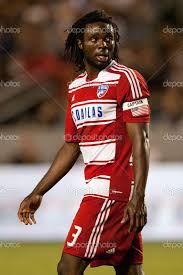