Akinlolu Akinayi Akingbala (born 25 March 1983) is a Nigerian professional basketball player for Sáenz Horeca Araberri of the LEB Oro. He played college basketball for the Clemson University. He is 2.09m (6 ft 10¼) tall and he can play both power forward and center positions.

Akingbala was a member of the senior men's Nigerian National basketball team. He played at the 2009 FIBA African Championship.

After playing high school basketball at Brunswick School in Greenwich, Connecticut, Akingbala played college basketball at Clemson University, with the Clemson Tigers. A highlight of his college career was a 21-point, 16-rebound performance, in an 86–81 win over Virginia Tech, on 1 March 2006.

Akingbala went undrafted in the 2006 NBA draft. In July 2006, he joined the Boston Celtics for the 2006 NBA Summer League. He later signed with the Celtics, but they waived him in October 2006. He then joined the Los Angeles D-Fenders of the NBA D-League.

In December 2006, he moved to Spain and signed with Plus Pujol Lleida of the LEB Gold for the rest of the season. In October 2007, he signed a one-year deal with Ventspils of Latvia.

In July 2014, he signed a one-year deal with SPO Rouen Basket of the French LNB Pro A. In February 2015, Rouen released him.

On January 6, 2017, Akingbala signed with Spanish club Sáenz Horeca Araberri for the rest of the 2016–17 LEB Oro season. 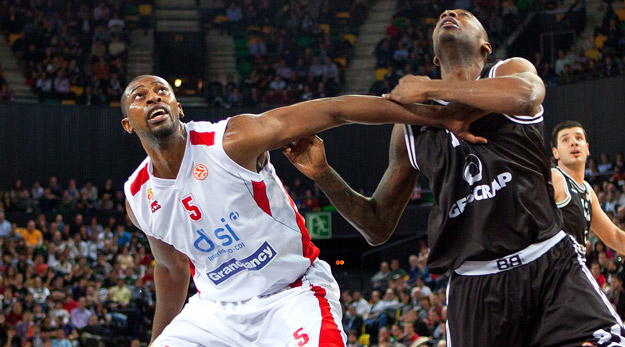 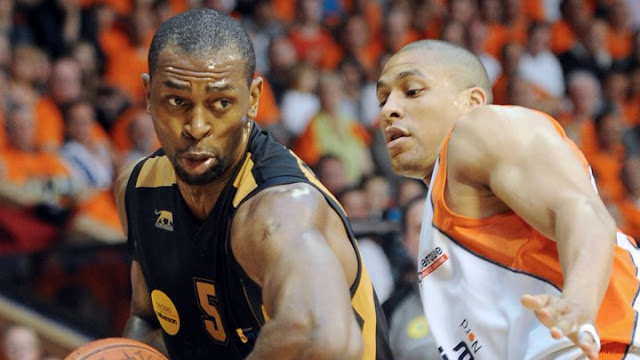 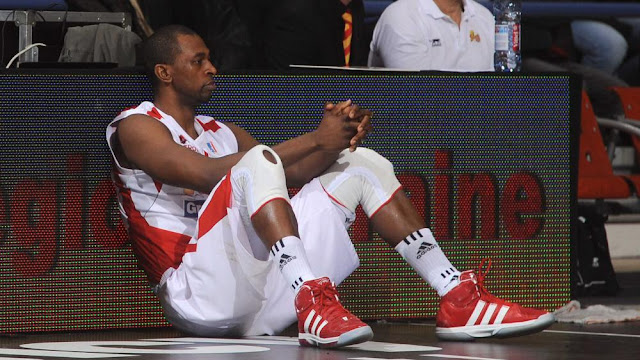 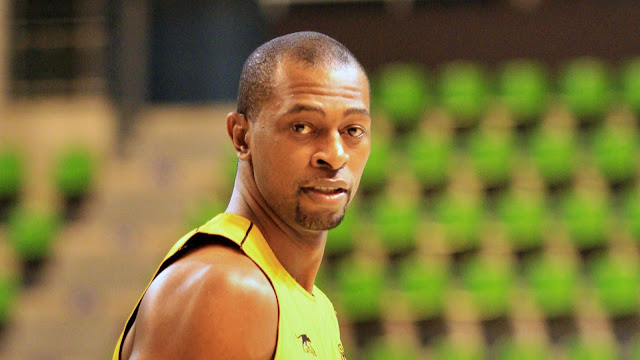 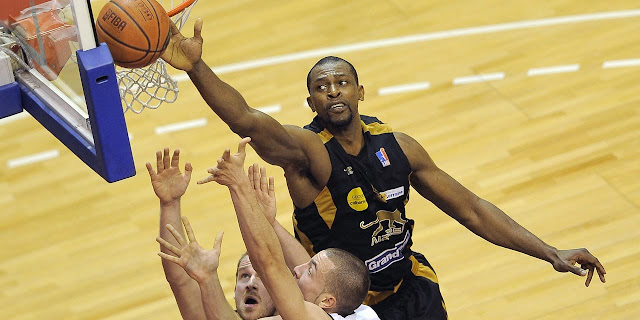