In a series of Instagram posts, Mavin boss, Don Jazzy reveal to the world his label’s new recruits which include the super talented Johnny Drille, the dangerous dynamic duo DNA Twins (Blairis & Clintis) and rapper POE.

Johnny Drille is a folk/alternative singer, songwriter, producer, and sound engineer who hails from Edo state. He was a contestant in the 2013 edition of MTN Project Fame West Africa. Some of his tracks include “My Beautiful Love”, “Love don’t cry” and “Wait for me”. He was also nominated at the Headies Awards for Best Alternative Song. 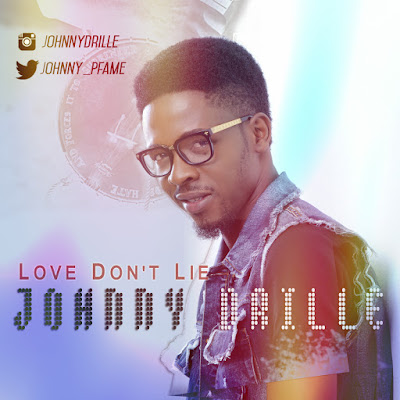 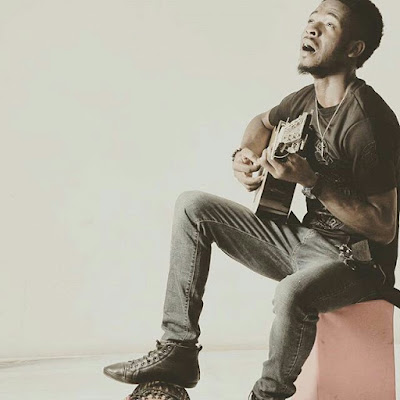 The DNA Twins were participants in the 2013 edition of Glo X Factor. They came out with their first single after the competition – ‘Mash Up Freestyle’, a combination of some top Nigerian songs. DNA are best known as the singing duo on the music reality show ''The Voice Nigeria'' which they eventually crashed out. Good news is that the twins have secured a recording deal with Don Jazzy’s Mavin Records. DNA is made up of identical twins Blair and Clint. 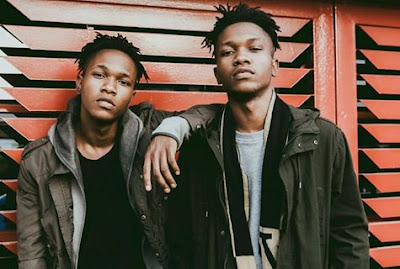 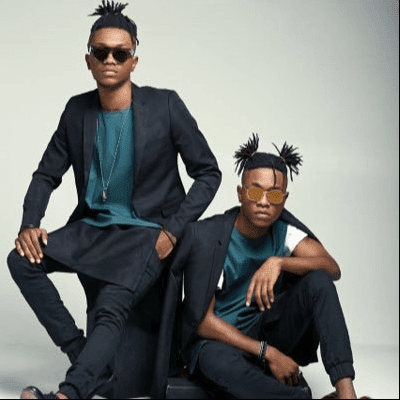 POE who is a rapper is not so new in the music scene, some of his famous tracks include “Adore Her”, “Can’t Forget”, his remix of Olamide‘s “Who you epp”.

He was affiliated to rap duo Show Dem Camp (SDC), and a member of a group of music artistes - The Collectiv3. The highly rated wordsmith becomes the first rapper on Mavin Records roaster. Poe appeared in the music video, Awww sang by D’ija of who is now a label mate. He also appeared in Falz’s videos, Chardonnay Music and featured in falz’s hit single Marry me which amassed over 3.2 million views on youtube. 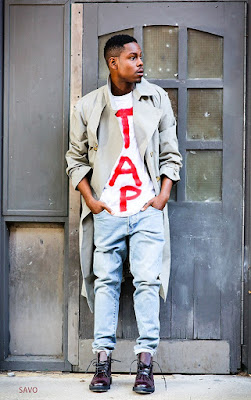 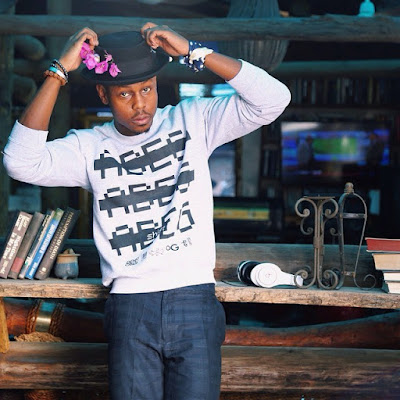 Email ThisBlogThis!Share to TwitterShare to FacebookShare to Pinterest
Labels: Entertainment