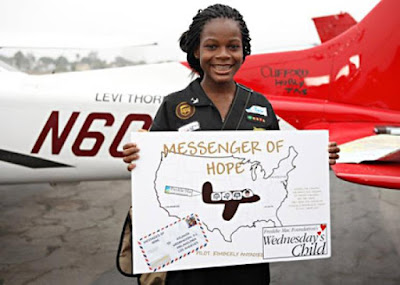 Kimberly Anyadike who was born in 1994 is known as the first Nigerian American teen to fly across the United States. Her Dad is an Igbo from Nigeria, and Anyadike means (Eye of a Warrior) in the Igbo language. 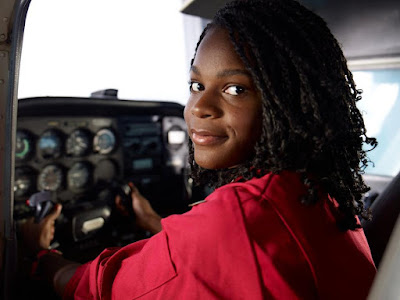 She flew from Compton, California to Newport News, Virginia in 2009. It took her 13 days to complete the flight of over 7,000 miles. The plane used was a Cessna C-172. She was accompanied by safety pilot Ronnell Norman, a certified commercial pilot and Major Levi H. Thornhill, a retired U.S. Air Force pilot who at age 87, is a member of the elite Tuskegee Airmen who served during World War II. 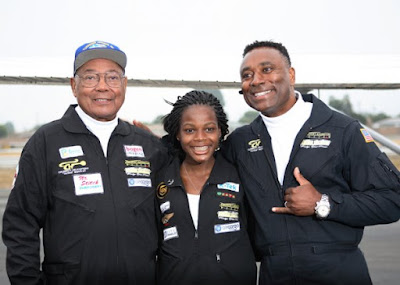 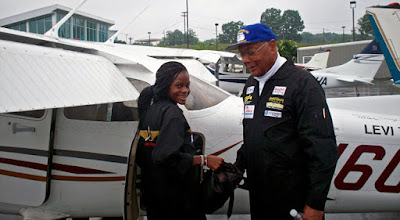 Anyadike is from Compton, California. She paid for her flight lessons by working many odd jobs around the Compton Airport. 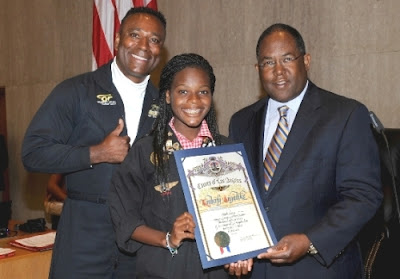