Pogoson Esesua, is the founder of Indulge cakes. She owns a bachelor’s degree in Microbiology from the University of Ibadan and also a Masters degree in Advanced Food Safety.

Due to the unemployment rate in Nigeria, she decided to go into cake making business.

Esesua, comes from a line of bakers, from her grandmother to her mother. She practically grew up watching and helping her grandmother and her mother bake all kinds of cakes. She later became an apprentice under Exquisito Confectionaries in Ibadan. She obtained further training in the United Kingdom. She equally kept abreast cake decoration methods through the internet.

Esesua, started her cake business fully in her third year in the university with her parents advice and encouragement. Her challenges then was balancing between her education and the cake making business. She began her business with basic baking equipment from her grandmother and mother. Later, she acquired new facilities with the proceeds from the business.

She hopes to take indulge cakes to many places around the country and to also sell cake decorating equipment, other baking tools and hopefully, establish an institute of confectionary studies.

Esesua, believes the Government of Nigeria can battle unemployment by introducing curriculum for skill acquisition programme in the secondary and tertiary institutions and the National Youth Service Corps. 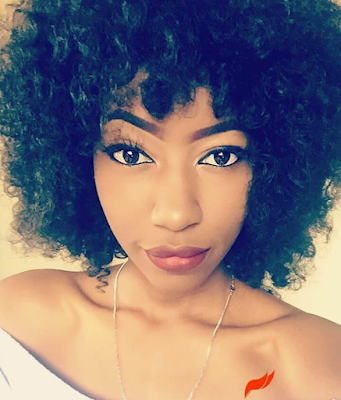 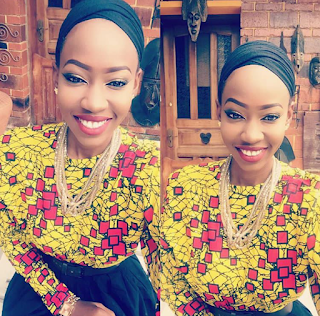 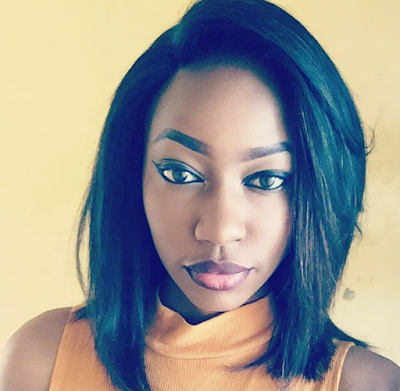 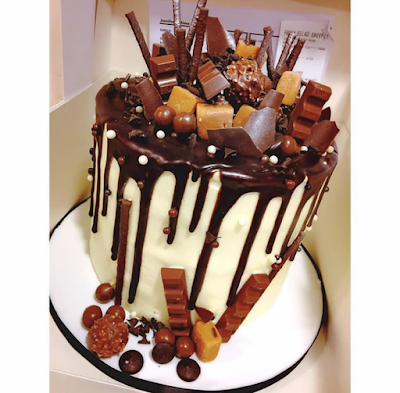 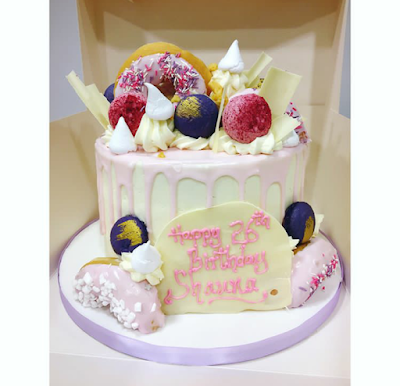