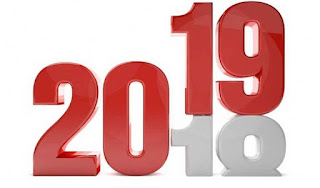 Yeah, we are in a New Year and we all have our new year resolutions which has become more of a yearly ritual than an actual resolution. We tend to talk about our resolutions during the first and second month of the new year and forget about them afterwards, instead of actually making sure we achieve these resolutions of ours.

Here are five things you did in 2018 you should avoid in 2019 in order to achieve your New Year Resolutions; 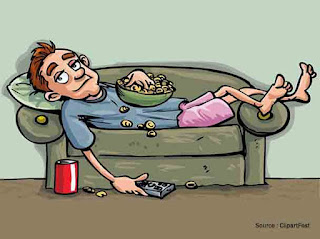 There is a saying that goes like this "The mind is willing but the flesh isn't". That is a silly mentality that will make you keep missing out on simple goals or resolutions you can achieve only if you can give yourself just a little push. I have heard of a situation where a guy named George missed a chance on landing his dream job just because of his love for sleep. His interview was scheduled at 7:30am and where he stays was an hour drive from his destination. He couldn't make it on time for the interview because he decided to take an extra 30 minutes nap after his alarm rang. He woke up an hour later instead and because of the shock, he left so disorganised and poorly dressed. Unfortunately for him, he couldn't beat the regular Lagos traffic and was stuck in traffic for over an hour. He finally got to his destination looking so rough, sweaty and extremely late. He couldn't get into the building because the gate was shut immediately the interview started. He left frustrated and depressed because it was a once in a lifetime opportunity. My point here is, he missed his dream job because of an extra 1 hour sleep. If he had woke up when his alarm rang, he wouldn't have been so disorganised or poorly dressed and he would have beaten the traffic. Don't be like George and give yourself a push today.

2. Spending Too Much Time On Your Phone 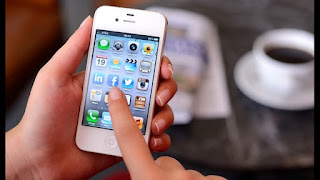 These days, alot of young individuals spend so much time on their phone doing unproductive things such as chatting about silly things on social media and trying to be "Savages" or "Trolls" on Twitter. The only time you're allowed to spend as much as you wish on your phone is when whatever you are busy doing on your phone is affecting your life as well as other people's life positively. If otherwise, it's best you reduce the amount of time you spend on your and use those time for things that are productive such as achieving your resolutions.


3. Spending Too Much Time Watching TV or Streaming Movies 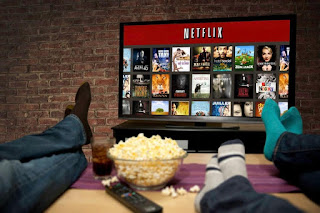 2018 was a year filled with blockbusters such as Black Panther, The Avengers 4 and loads of them. Most of us were really hyped about seeing them in the cinema while some of us waited until they got online for free downloads or streaming. Also, they were so many Tv shows/series that it was so hard to keep up with most of them. 2019 is a year where winter will be coming back to the screen with the Night king accompanying it. Also, the 2018 Avengers infinity war will be concluded in 2019 with The Avengers 5 as well as other amazing blockbusters coming out too . The truth is, as interesting watching these movies and Tv shows may be, they are merely distractions that tend to lure you away from your goals and resolutions. I'm not saying watching movies is bad, but all i'm saying is, it should be done at times you feel it's your leisure; in other words, it should be done in moderation. 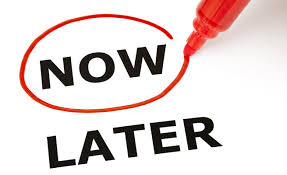 This is the most common setback we face when trying to achieve the goals we set or our resolutions. Instead of doing things at times we are suppose to, we tend to keep postponing them until we longer think they are important anymore. Procrastination is a very powerful setback that we should try to avoid by all means if we want to achieve our resolutions in 2019. We can achieve that by practising what we call Time Management. Time management is done by creating a day to day schedule or a checklist and making sure you achieve every single item on the list.

5. Having Too Many Bad Relationships 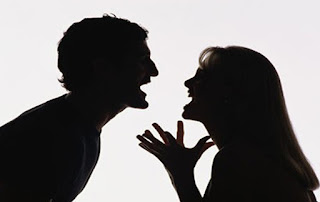 
What Are The Other Things You Did In 2018 You will Like To Avoid This Year?.. Kindly Share Below