Abubakar Sadiq Mohammed Falalu is the founder and CEO of Falgates, an agriculture company that specialises in the farming and production of mills rice. He founded Falgates Rice Mill in 2012 which officially started operations in 2016. The Rice milling facility has a capacity of 15 tons per day with a total annual capacity to produce more than 5,000 metric tonnes and several varieties of rice products. 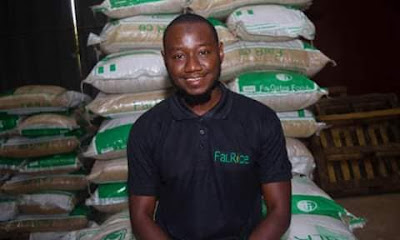 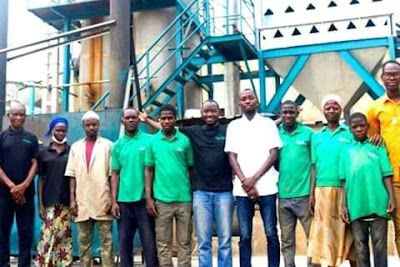 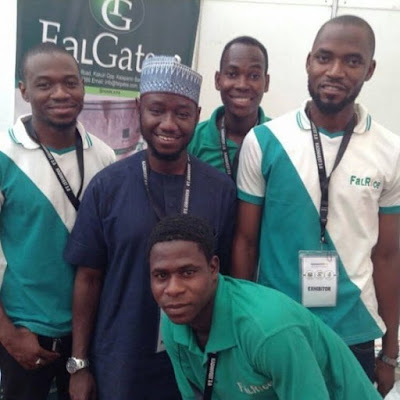 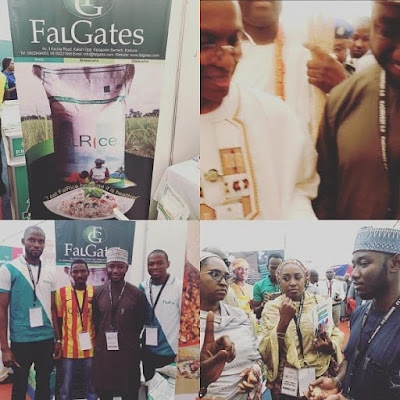 In order to build a successful farm mill in Northern Nigeria, Abubakar had to study. He obtained his first graduate degree in Computer Science and Software Engineering at Swinburne University of Technology, Australia in 2010. In 2012, he completed his masters degree in Management from Swinburne University of Technology, Australia. He also went ahead to complete a 2nd masters degree in Entrepreneurship and Innovation Management from the Nottingham Ningbo University Business School, China in 2014.

Falgates Rice Mill employs over 50 people in Kaduna and over 150 people at their subsidiary farms across Kebbi and Niger States of Nigeria. The company recorded a turnover of $450,000 in 2017 and has an annual capacity of producing over 5,000 metric tonnes of a variety of rice products.

Falalu is one of the young African farmers who has evolved in the Nigerian rice market. He works extremely hard to continue investing in Nigerian youths and the economy at large. In 2018, he was recognized as one of the Africa’s most promising young entrepreneurs in Forbes under 30 list.