Ogedegbe Harry Osakpolor known professionally as "Harry Carter" is a Nigerian rapper, singer and songwriter.  He was born and raised in Benin and began recording music during his teenage days, releasing songs like "High", "Ceasar" and "Bars For Years" all before getting into college. He is currently studying Biology Education in the University of Benin. 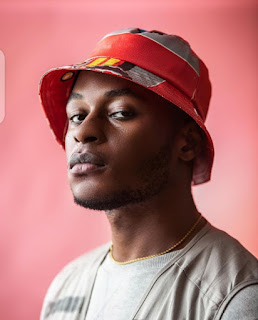 Harry Carter is known for putting out conscious music, creating a style and sound that is fresh, smooth and rare in an industry popular for jumping on trending sounds. He is also known to be versatile switching from Hip Hop to Trap and comtemporary Afrobeats on his tracks.
He started making waves after performing on the same stage with popular Nigerian artiste "Skales" in his first year in the university. In 2017, he released his South African influenced single "NGIMKHULU" which became very popular in his school as well as his hometown. That same year, he went on to release two other major singles titled "WASSUP" and "BEHAVE", which featured fellow Uniben rappers Tkrayne and Reezy.
These three singles were later used as the official soundtracks for the movie "PAYDAY", starring Baaj Adebule, Bisola of Big brother, Ebiye Victor, Zack Orji and others. His next single "ZITHANDE", another South African influenced track was blessed with a feature by 3 Crown's signee and M.I's protege, "Blaqbonez". He also featured the 2017 Hennessy Artistry Winner "Vader" on a track titled "JONZ" and was praised for his melodic flows and smooth lyricism on the song. 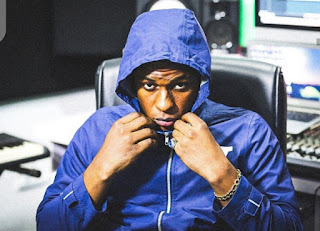 Harry Carter made his official music video debut with his 2019 single "WOSKI", which has garnered thousands of views on Youtube. He released his first project in 2020, an EP titled "CARTERLYST" which was accompanied with a chilled and cool tempo single called "MOONSHINE". The EP consist of 6 amazing tracks. He is currently working on his next project scheduled for release probably in 2021.
Check out his cover of Internet Money's Lemonade below.
You can connect with him on social media:
Youtube : Harry Carter
Facebook page : Harry Carter
Twitter : @iamharry_carter
Instagram : @iamharrycarter
Email: Harrycarterbookings@gmail.com