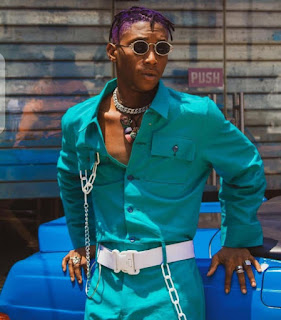 Bella Shmurda is known for his powerful voice and his use of cheeky street slangs in his music. He became very popular (especially in the streets) after he released the remix to his single "VISION 2020" with the popular Nigerian rapper "Olamide" in 2018. The song received positive reviews and became a street anthem that year. In 2020, he released his first project, an EP  titled "HIGH TENSION" which was successful both commercially and critically. It went on to amass large airplays and streams on all major digital platforms, boosting his profile as an artiste immensely. 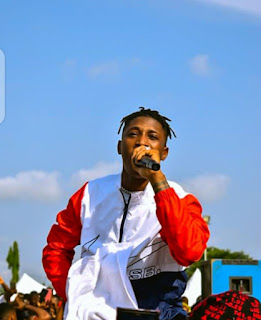 Bella Shmurda continued making waves with his singles and slowly became a street favorite. He got his first major collaboration on Runtown's "Body Riddim" which also featured Ghanian afrobeat artiste, "Darkovibes". His verse on the song was regarded as refreshing and he was praised for his melodic prowess. He was also featured on Olamide's album, "Carpe Diem" on a track called "Triumphant". Triumphant became one of the most talked about song on the album, topping several charts across the country. He was also featured on Davido's highly rated album, "A Better Time" on a track titled "Fade". 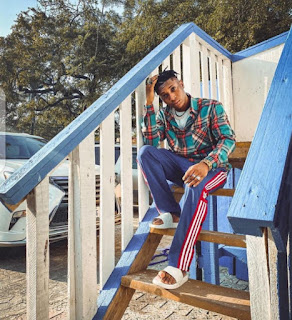 Bella Shmurda  ended his 2020 with one of the biggest songs in the country titled "Cash App". The song is currently topping major charts across the country and is one of the most popular songs on the streets. He was nominated for the "Next Rated" category at the 13th Headies Awards alongside fellow rising stars Omah Lay, Tems and Oxlade. Bella Shmurda is regarded as one of the next big thing and a force to be reckoned with in the Nigerian music industry.