4 Nigerian soccer stars who drive the most expensive cars.

It is no surprise to everyone in the world how soccer stars make so much money from their career. In Nigeria, soccer stars are known for their glamorous lifestyles. Here are randomly four most expensive cars driven by Nigerian footballers.

4. Emmanuel Chinenye Emenike is a Nigerian international footballer who plays as a striker for Olympiacos. He was born in 1987. Emenike started his football career with Delta Force. He revealed he walked on foot to training and back, even though it could take him an hour and a half. He said he didn't get paid as he played at the club when it was non-professional and were in a low division. The club also refused funds from the Delta state government.

Now Emenike has a different story to tell. See his cool exotic cars he has acquired for himself. 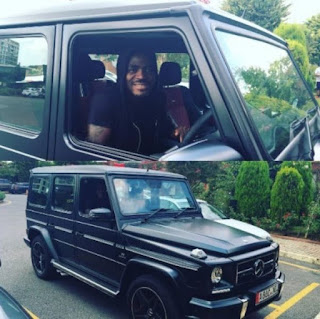 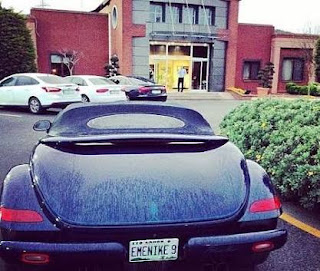 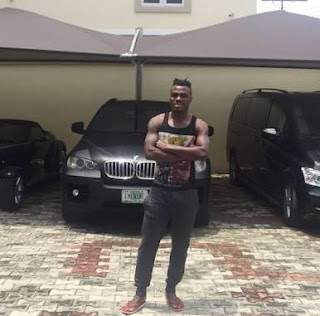 3. Ogenyi Eddy Onazi was born on 25th December 1992. He is a Nigerian footballer who plays as a central midfielder for Turkish club Trabzonspor and the Nigeria national football team. Onazi began playing football in the streets of Jos in 1998. His football skills and abilities drew a lot of attention to him and afforded him the opportunity to play in some academies in the city.

His footballing abilities came to prominence when he moved to the city of Lagos to play for My People. Onazi is now living a luxurious lifestyle. See photo of his exotic cars. 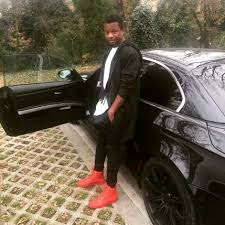 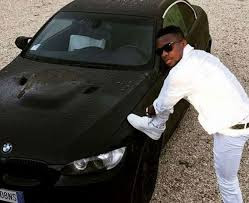 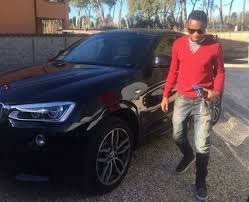 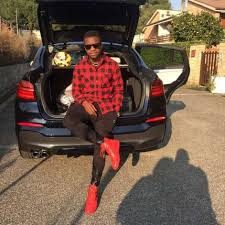 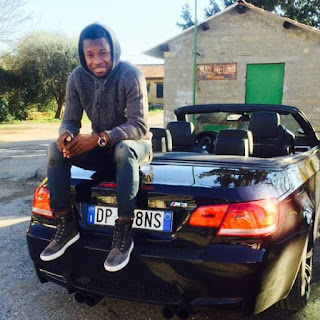 2. Joseph Phillip Yobo (born 6 September 1980) is a former Nigerian professional footballer who played as a centre back. He was the captain of the Nigerian national team until his international football retirement in June 2014, and he is Nigeria's record appearance holder. Yobo's birthplace is Kono, a community in the Khana area of Rivers State, Nigeria.

Joseph Yobo is a luxury car lover. His Ferrari spider is a customized, silver Ferrari 458 Spider (2011). It is rumoured to be anything between $275,000 to $320,000; equivalent in naira is 44 Million Naira to 51 Million Naira. His car collection boasts of: Mercedes Benz G63 Wagon, Bentley Continental GT, Mercedes Benz ML AMG, Audi Q7, Porsche Panamera S turbo and a Range Rover Sport. 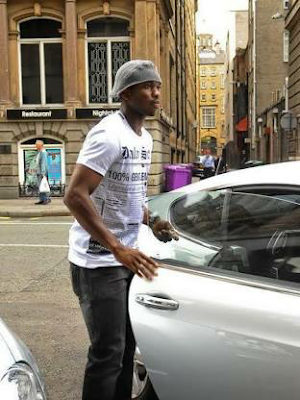 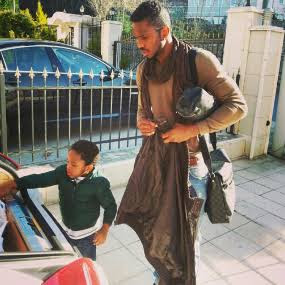 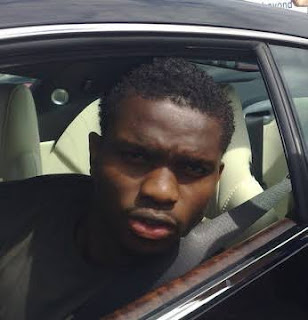 Mikel started his official football career at the age of 12 when picked as a talented footballer from over 3,000 young talents to play in Pepsi Football Academy, a team that at the time was well known for travelling across Nigeria scouting young footballers with the potential to play professionally. Obi stood out and was later picked to play for top-flight club Plateau United, a side that had previously developed stars like Celestine Babayaro, Victor Obinna and Chris Obodo, among others, that went on to success in European leagues. 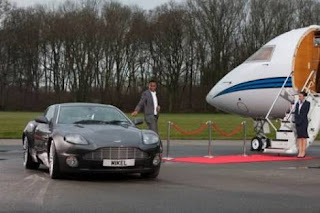 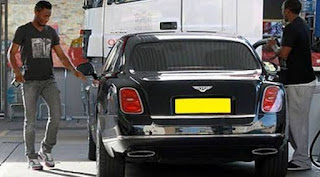 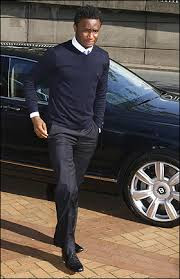