Kelvin Okafor (born 1 November 1985) is a British artist of Nigerian descent, Ibusa, Delta State. He lives in Tottenham, London, where he grew up.

Okafor was educated at St Ignatius' College in Enfield, where at the age of 15 he began to hone his talent for drawing. He did a Foundation Art & Design course at City and Guilds Art School (2005–06), and went on to study at Middlesex University (2006–09), graduating with a BA degree in Fine Art. Awards he has won include the Catherine Petitgas Visitors Choice Prize, part of the National Open Art Competition.

During his studies at St Ignatius' College, at the age of 15, Kelvin Okafor started to recognise his talent in art due to the complimentary expressions he got from his peers and teachers. Kelvin Okafor works at ease in any artistic medium be it sculpture, glass, printmaking, painting and casting. For him to passionately fall in love with art he firstly fell in love with using pencils and how pencils gave him the flexibility to create dynamic textures and tones of colours in his drawings.

After many years of developing his technique as a pencil artist, Kelvin Okafor was catapulted into the spotlight when the BBC and media outlets picked up his story after he was awarded multiple prizes in 2012-13. He was subsequently asked to join the prestigious Albemarle Gallery in Mayfair, London. His first solo show took place May 2014.

I consider myself a very precise pencilled artist. Working from reference photos is of great help to me, especially when drawing a person as a subject model. With a camera, you capture an expression/motion – a moment in time which can be used as tangible proof of the exactness of that moment. “The photo can be used as a source of inspiration.

When drawing from a photo, an artist has the opportunity and the option to make an exact replica, or loosely use the photo as a guide to depict an emotion which they would want pronounced, projected or exaggerated. The emotion could be sensitivity, a sense of presence, personality, mood or character. Working from ‘life,’ you can achieve the same results and even more since you are viewing things in first person. But working ample amounts of time on a detailed work of , the exactness of light, composition and presence will change. And that exactness you wanted to capture will suffer in terms of proportion and tonal value.

Progression inspires and motivates me, not just as an artist, but as a human being. Productivity makes me happy, being able to produce and create art for people to engage with. To prompt and arouse emotions, making people feel inspired and encouraged is what gives me great joy and satisfaction, and in turn, inspires me to keep creating.

Personally, I don’t think I have mastered my craft or ever will live to see it mastered. It’s like the term ‘Perfection’, it is an illusion. But as an artist and even in my personal life, I strive on doing and being the best I can to the things I love. I set goals and standards which would seem unreal to accomplish or achieve. But it’s not achieving the goal that is important to me; it’s the efforts and what it will make of me to achieve it. 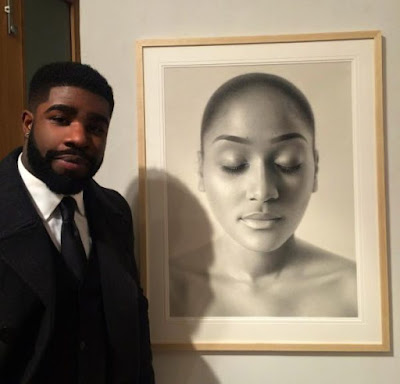 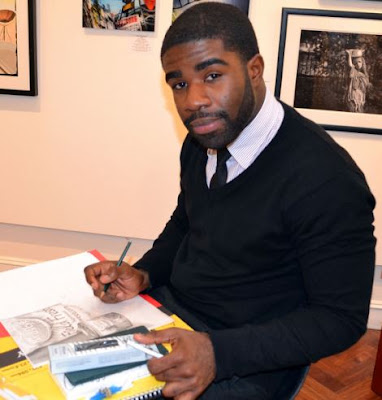 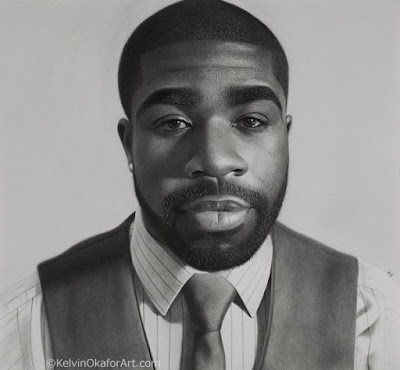 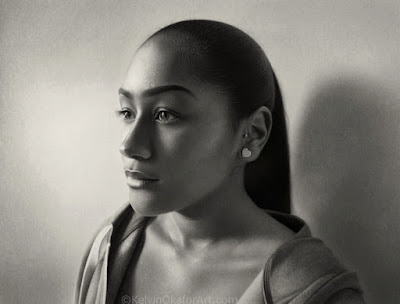 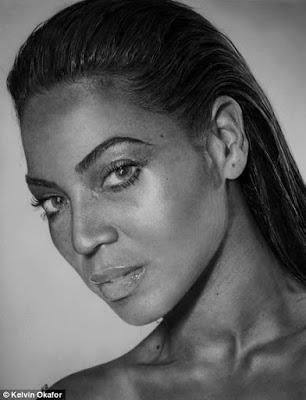 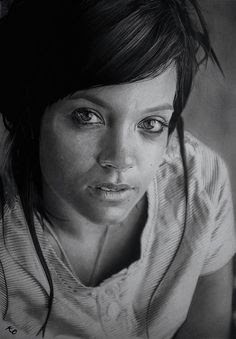