In as much as a large number of Nigeria graduates feel the NYSC scheme is a waste of one year, some still take advantage of the scheme to learn various skills that will benefit them in the long run. Nnamdi Okonji is one of those few.

He is the managing director of " The Executives " - an event management enterprise in Lagos. He is a graduate of the University of Benin and hails from Delta state.

Okonji began operating drink supply right from secondary school for 15 years. Working with his friend and later his mother before he began managing his own store.

Okonji, during his National Youth Service Corp in Lagos state learnt his cocktail business from a skill Acquisition and Entrepreneurial Development programme in his NYSC orientation camp in Oyo state. He learnt how to make chapman with small chops and equally upgraded his skills in baking.

Within a month of training, he was able to carry out two jobs and also did jobs for NYSC exhibition that was held in Lagos state courtesy of Mrs Fashola, the wife of the former Governor of Lagos state.

Cocktail business for Okonji is very profitable, given that, in two Saturdays, he makes about 40,000 thousand naira profit after deducting the cost of production. December is the peak period of the job, coupled with people celebrating their birthdays, weddings and other parties. Irrespective of any season, the business still thrives.

Okonji gets lots of referrals because his focus is not on just making profits but meeting the needs of his customers with quality cocktails.

His mentors are his father and Alhaji Aliko Dangote. He strongly believes in everyone engaging in one thing or the other but definitely not illegal.

Okonji has plans of establishing a beauty salon because he is also trained for hair making. He also has a dream of owning a business empire someday.

Self employment to him gives time and freedom to execute numerous tasks and have a flexible dressing because he enjoys moving around. 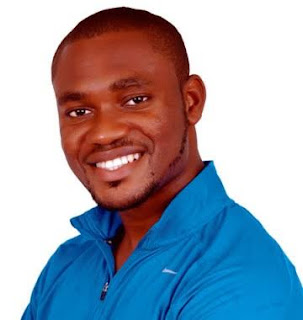 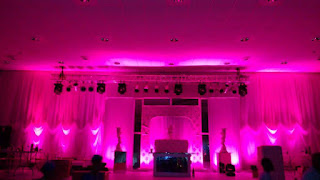